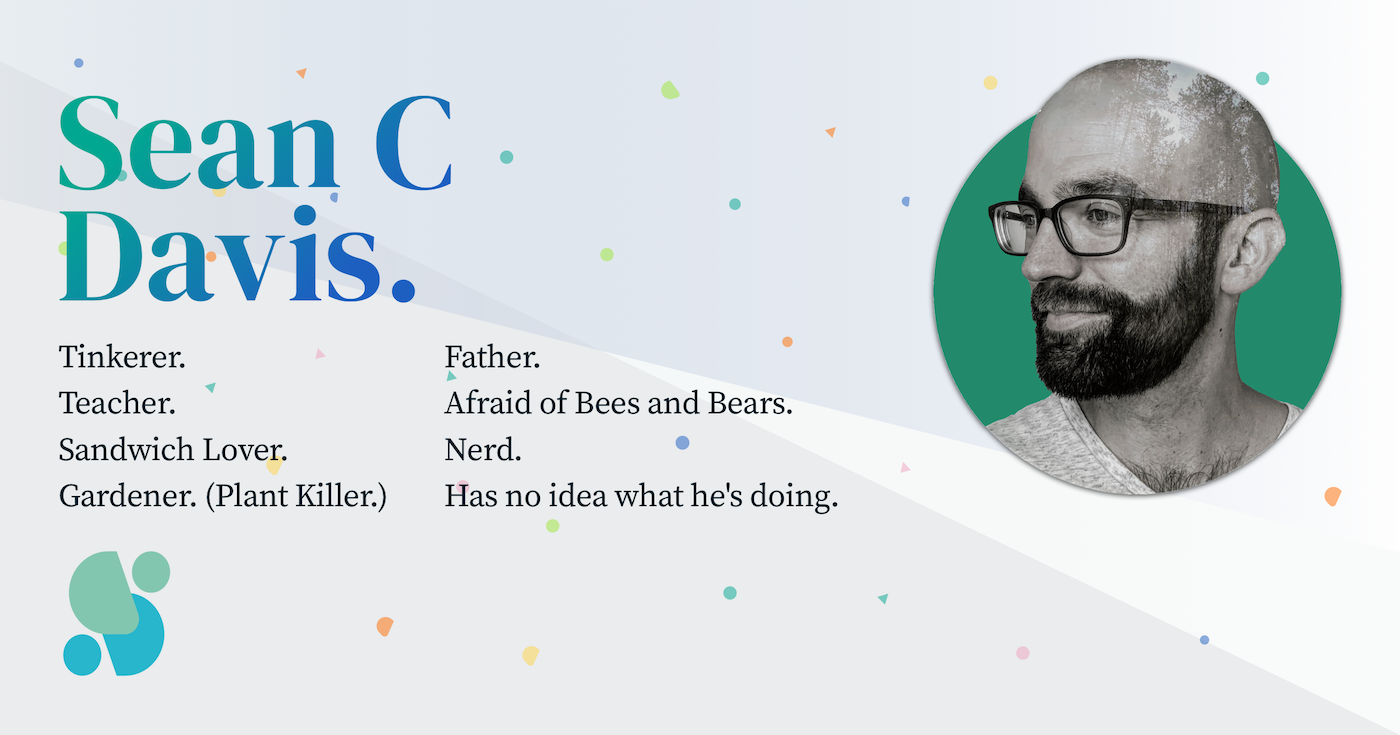 It was a long time coming, and this site is really just one page today. But it's going to eventually be the new home for my blog posts. I plan to add pages and features to it here and there, and will announce those in these newsletters and on Twitter.

The stack for this site is:

When I build out a blog for it, I may end up using a CMS, but have omitted one while it's only a single page site.

I also was able to add the site to the Eleventy website, on which it achieved a perfect 💯💯💯💯 performance score, ranking at #85.

In other exciting news, Ample's CTO, Taylor MacDonald (a.k.a. My Boss), wrote a Netlify plugin for replacing strings in built files before uploading them. Here's the PR. This is a pretty powerful idea that is part of a larger strategy, on which he'll be giving a talk at the Jamstack conference in October.

Elsewhere in the industry, Gatsby announced their Recipes Alpha 2. 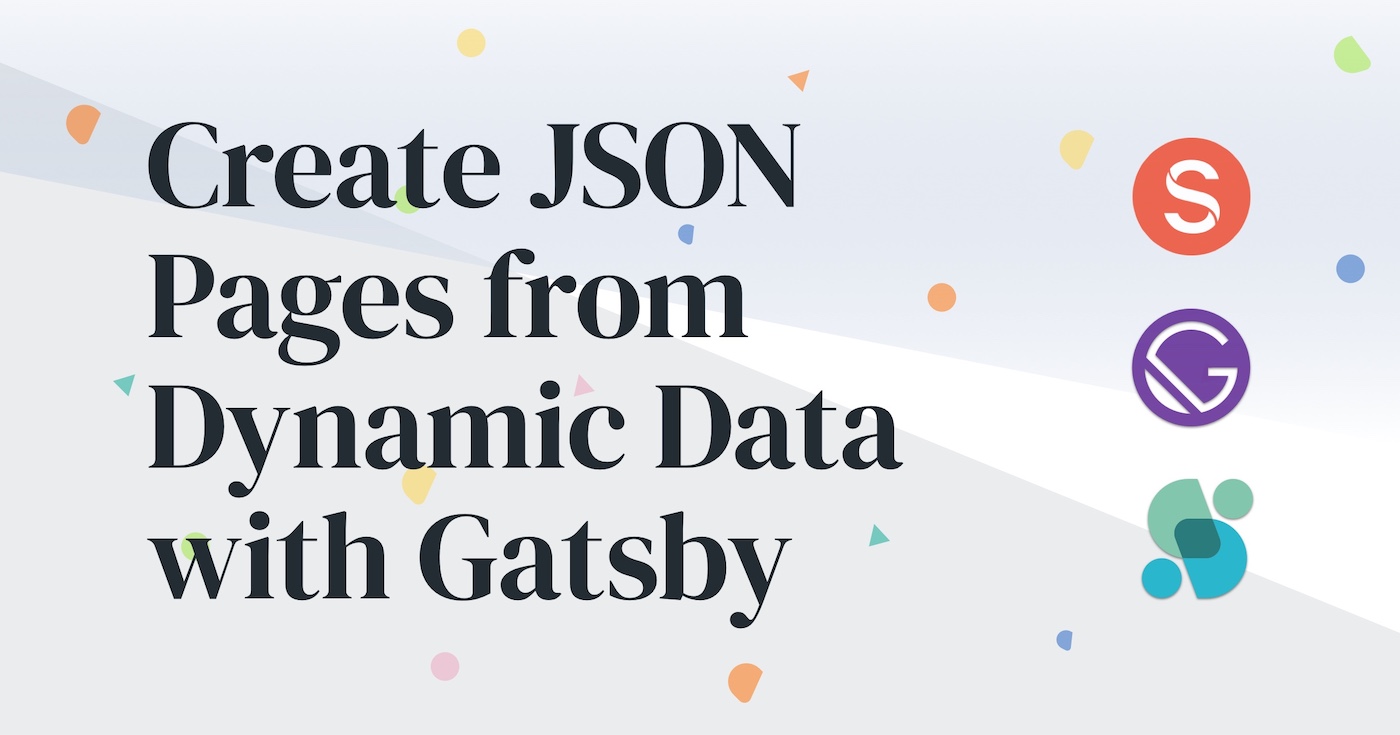 It's been an interesting start to supplementing tutorial articles with screencast videos. It's a long process, but I've enjoyed it so far and look forward to adding more over the coming months. I added a couple last month in an article on programmatically creating JSON pages with GatsbyJS.

I also added a few foundational articles to the WTF collection:

A colleague asked me how to get started writing JavaScript, so I wrote him a guide.

And last, I added a handful of random articles, including one for Ample (the agency I work for): 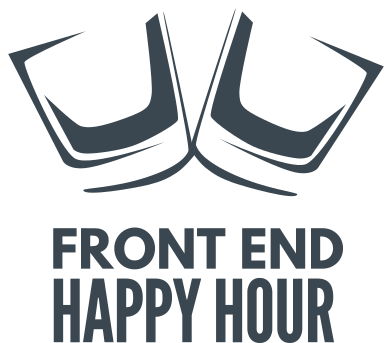 I've begun the process of diving deep into web page performance. While I've started with an Eleventy project, my plan is to eventually expand the expertise I gain to other frameworks with which I have less control over the build output, like Gatsby.

One developer on my team is going to join me on this performance journey, as he has been getting interested in it lately. He really enjoys the Front End Happy Hour podcast, and share with me this episode on web performance.

New (to me) Tools

And here are some new tools I discovered last month: