In My Words (and others)

I published more in June than I have in any other month. That is largely because many of them were short, fundamental articles to support a few larger topics I'm currently working on. They are part of a WTF series, in which the goal is to concisely explain core concepts of web development. Here are the new articles in the collection:

I've also begun a series called #BigOops which will tell stories of developers' biggest mistakes, all for our entertainment and learning. It'll be somewhat infrequent while I establish what it really looks like, but there are a few stories to start:

A Bit of Advice

Last month was also marked by some sadness, as I experienced someone leaving my team for the first time. And it hurt a little more because he was a dear friend, so I'll get to see him a little less now. Before he left, I asked him to share some words with the team.

I also took a minute to share advice I received when starting out, which I find valuable to this day.

I had a lot of little conversations last month, some of which will lead to new content, others which may not.

My team has been discussing developing internal tool to help with moving more efficiently. I already have a handful of articles I've been working on in support of that. Expect to see those released throughout July and beyond.

I asked my team what they found most valuable from Jamstack Conf Virtual. These were the talks they highlighted:

If you missed any of the talks, you can view them all here.

I (finally) started building my personal website. It's been a long time coming, but I dug in. I decided to go with Gatsby for the static site generator, Tailwind CSS to help with styling, and Netlify for building and hosting. I'm enjoying it so far and am hoping to launch the home page near the end of July or early August. 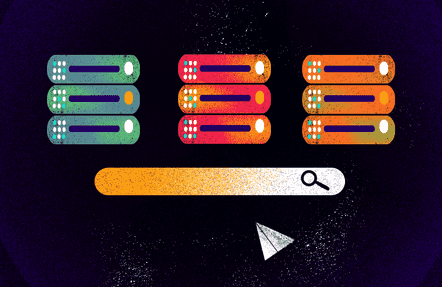 When I don't have many references to share, I usually jump over to this month's edition of Jackstacked, which has references to great articles like this one, on sharing various vendors to use for deploying and hosting Jamstack sites.

GitHub's Dependabot is in full swing and it is amazing. Sometimes annoying, sure, but always for a good cause. It notifies repo owners of recommended dependency updates when there is a security vulnerability identified. You should take advantage of it (if you're using GitHub).

In lieu of other boring news, here is a tweet that gave me a chuckle:

I found this one funny, too, although I'm sure I'd seen it elsewhere before: 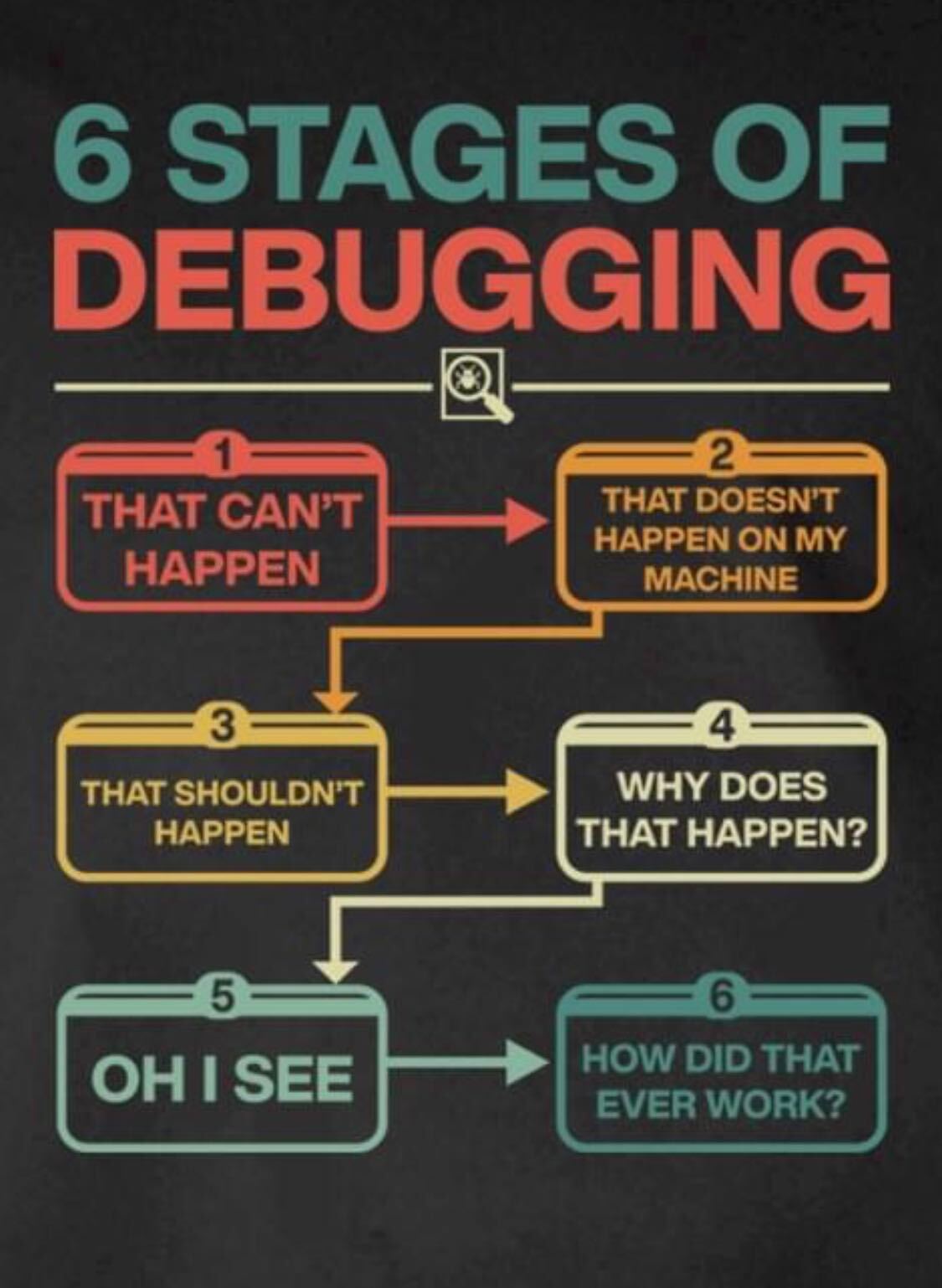